What is pictured here is the back window film of a car tinted in Phoenix about two years ago according to the customer. Notice the lines that are running horizontal across the film? These are indicative of where the defrosters of the back window were located on the glass. As usual we were able to remove this cheap window film without any damage to the glass of the car. However, this adds significant cost to a tint job in general due to the time and labor involved in the process. 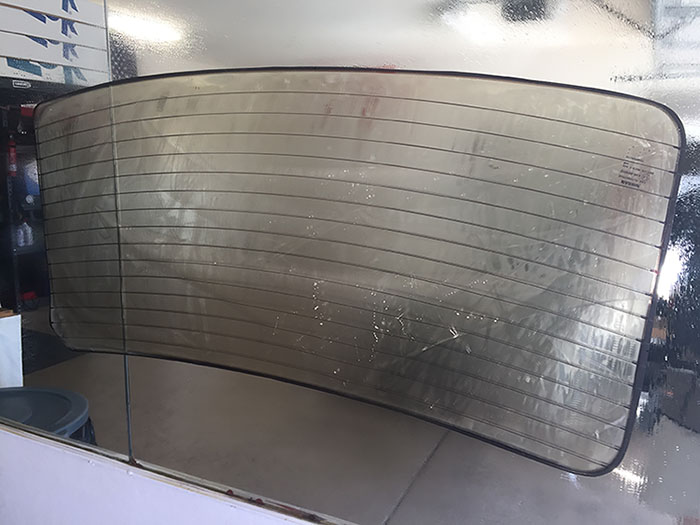 The defrosters on the car are still perfectly intact, the lines you are seeing is where the film was shaded by the defrosters while it was on the car. Those dark lines are what that film shade was when it was installed new – approximately two short years ago! This is a good example of what our climate in Phoenix Arizona can do to cheap window film in a very short amount of time.

How much would you think that tint job was worth paying? I would guess it was around $125 – $150 complete, is that a good deal just because it is cheap?

Believe it or not many dealerships install these low grade films on cars here in the Valley too. Some just hire the cheapest window tint film installer they can find to tint every car on the lot so they can use it as an “add on” to the price of the vehicle.

I am a victim of such an “add on” myself – my wife and I purchased a Jeep Wrangler awhile back and there it was on the final price sheet – Window Tint $299.00

Okay not too bad, a bit more than our average prices at our own tint shop in Surprise AZ, but they definitely have more overhead to cover. Probably a very professional install since it is a dealership and they have to pay that guy. Plus I’m sure it was an expensive film since their showroom is so fancy, and this vehicle does have 9 windows on all sides and back so I guess it is worth it right?

The truth is this – as with nearly any truck or SUV the back windows arrive from the factory with privacy glass built in around all the rear windows. This dealership tried to charge us $299.00 for tinting the front two windows with what was most likely a standard line of film, as that is the most profitable for them. When I asked the salesman to accompany me on an inspection of their installation of this film, they finally relented on the price when I pointed out the laughable amount of contamination and light gaps around the edges of the two small pieces of installed film that they were charging me for.

Needless to say, when we got the Jeep home the first thing I did was re-tint the two front windows they made a mess of, and covered the back privacy glass with a high end heat rejection window film.

We can do the same for you, but our suggestion is if at all possible – avoid the dealership add on of window film in the first place. They more than likely charge more than us, for a lower grade film than ours, in shades that you won’t like.

As for cheap window tint deals in Phoenix Arizona? Well sometimes cheap costs more – just like the example above… 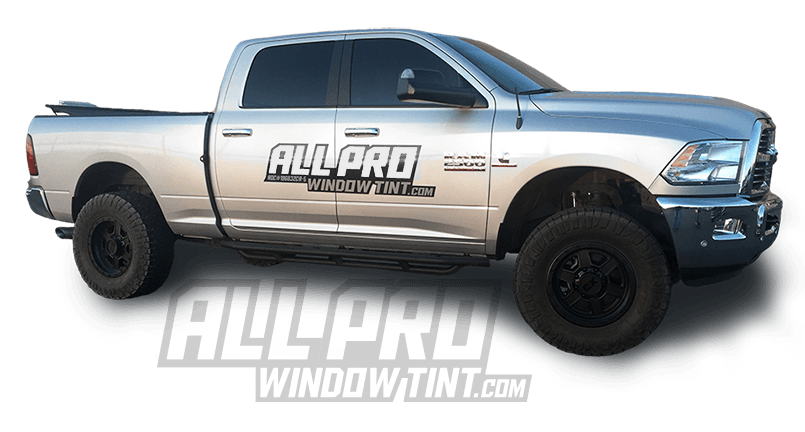 “Dave did a great job”

“Felt very comfortable with him in my home. Very professional. I cant wait to see what my savings will be with my APS bill in the summer months. Thank you! I will be sure to recommend your services.”

“We were very impressed and pleased with his work.”

“David is extremely punctual, polite, hard working, courteous and did a fantastic job.”

“He even put a 2ft square swatch of tint on a window for me to “live with” and decide which one I wanted. I love the clarity and protection of the ceramic window tint.”

Don’t waste your time elsewhere, ALL PRO lives up to their name.”

“I would highly recommend this service to friends or family. Got a quote and dropped off my car on a Saturday. The job is absolutely perfect.”

“Just exactly what you would want in a window tinting company.”

“Very professional, extremely high performance window tint. My family and friends will not go anywhere else.”

“All Pro came to my house and installed my tint within 2 hours. The work was clean and he was very friendly. My car looks clean and the tint is great. He did a great job!” 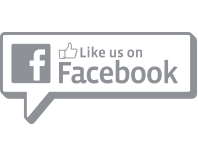